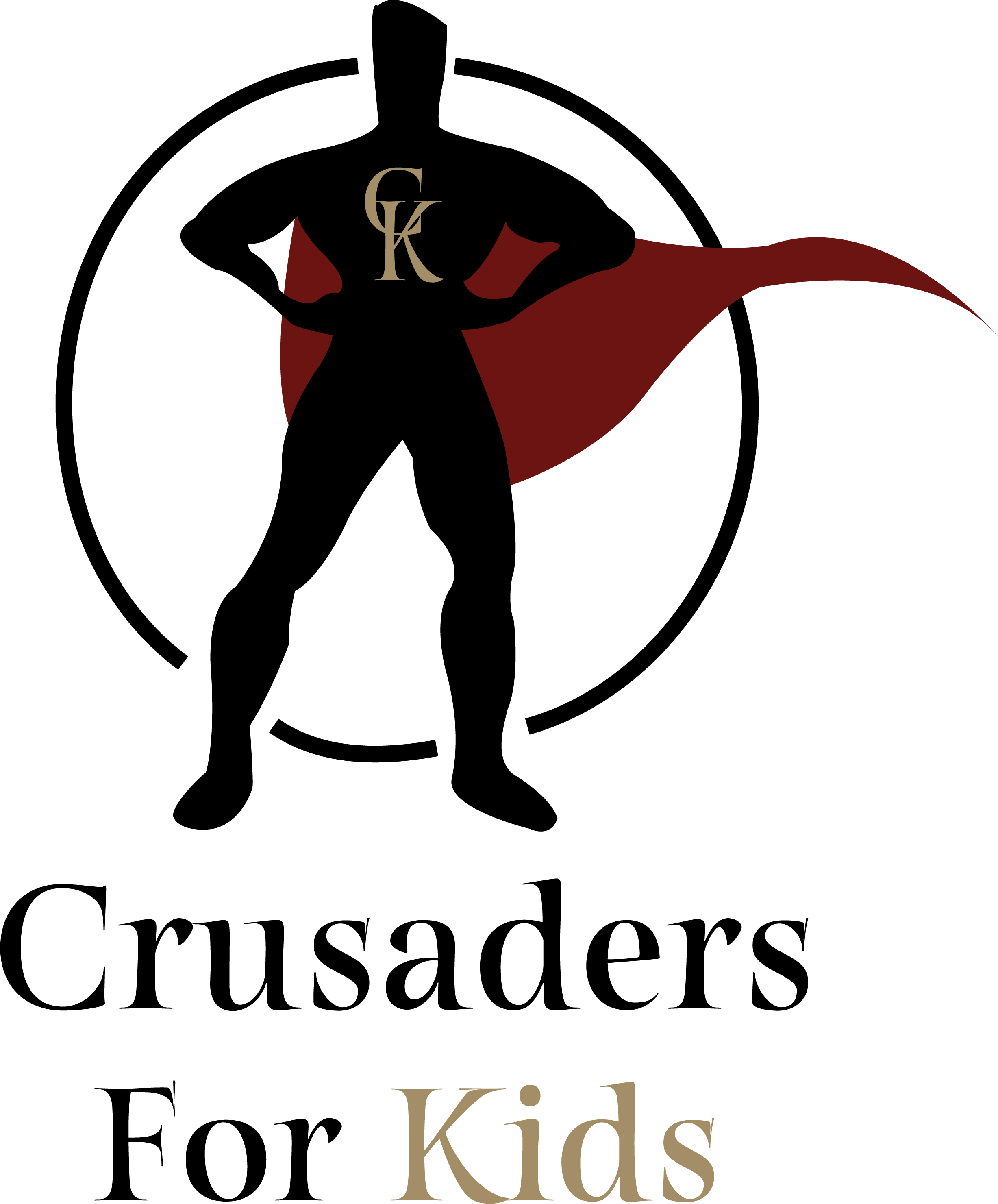 The idea for Crusaders for Kids began in a University of Hartford dorm room in 2007. Two roommates thought that when they'd grow up, they'd engineer real superhero suits and tools, becoming real life superheroes. Several years later, after leaving engineering for nuclear physics, Josh read about Lenny Robinson, the "Baltimore Batman," who visited pediatric hospitals. He vowed that when he was finally gainfully employed, he'd do the same.

Now, 10 years later, we are realizing our dreams: by donning the mantle of a superhero, we become more than ourselves - we become an inspiration. We hope we inspire you to get involved and help out.

The Crusaders for Kids board met many years ago in college (2 professors, and 3 engineering students), and were active in the Hartford, Connecticut community. Over many hours in the library (and at the bar), we discussed ways to improve ourselves and our communities. This dream of continuous improvement eventually blossomed across time and space into this nonprofit.

By day Josh is a nuclear physicist and engineer, employed by the National Laboratories. His focus is precision measurements of nuclei and their properties. He is an active member of the NIFFTE and Q-weak collaborations, and is interested in emerging fields and science opportunities in the SF bay area.

By night Josh serves his fair city fighting crime and bringing joy to those in need. Batman often lets Josh borrow his car, as he zips around the greater SF Bay area. He lives with his two boys, Tommy and Rosie.

Justin has always enjoyed combining creative form with engineering function. He is instrumental in developing the feel for Crusaders, and organizing our mission. While at the University of Hartford, he was a chartering member of the Alpha Phi Omega chapter - Alpha Phi Omega is the nation's community service fraternity.

He recently moved to San Diego, where he works as a professional engineer.

Bob was a junior high and high school history and computer teacher for over 30 years. He brings years of experience as treasurer of his local union, and service experience to his local community. Now retired, he's decided to parlay that experience into helping us. He lives with his wife and dog in Massachusetts, but mostly dotes on his cat.

Mark is a mathematics professor at University of Hartford. He is interested in puzzles, brain teasers, and expanding student minds. He also loves free lunches, which is where many of our initial discussions occurred.

Sammi is an acoustical engineer in the LA area. When not helping with LA hospital visits, or providing humorous zingers, she is a mean violin and piano player.

Sue was an elementary education teacher for over 3 decades, and has been active in the church and community her whole life. She lends her childlike spirit to superhero arts and crafts. She lives with her husband and dog, but spends most time with her cat.